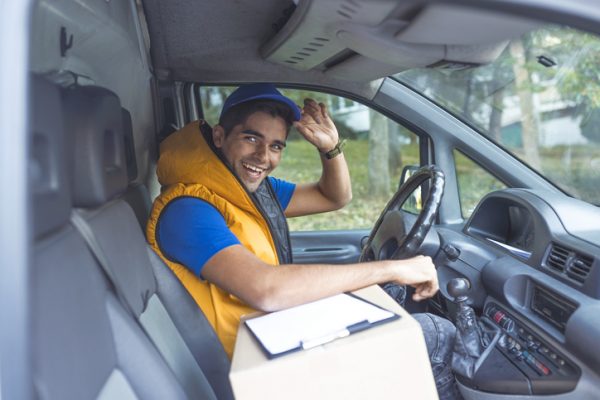 The U.S. Congress is considering a proposal that would reduce the age to 18 for when drivers would be permitted to truck commerce across state lines.

Most Americans support the proposal that would change federal law and let younger drivers get the jobs as interstate truckers that many are already doing in their home states, according to a poll.

The proposed legislation revisits a dispute about whether the age reduction is needed to address a shortage of qualified truckers.

The proposal also sparks debate about whether permitting younger drivers to operate in interstate trucking is a safety risk, given the age group’s involvement in crashes.

Most states permit drivers to obtain a commercial driver’s license at 18, but federal law requires that drivers be at least 21 to truck commerce across state lines, according to The Trucker.Com, an industry news site.

A survey by The Harris Poll for the International Foodservice Distributors Association found 86 percent of Americans support the DRIVE-Safe Act legislation.

The “DRIVE” in the proposed legislation stands for Developing Responsible Individuals for a Vibrant Economy.

An official with the International Foodservice Distributors Association said the legislation would help multiple industries by enlisting new truck drivers needed to strengthen the supply chain for America’s one million restaurants and food-service outlets.

The proposal would establish jobs, reinforce safety standards and prepare the next generation of skilled truck drivers, supporters said.

If enacted into law, the legislation would establish a “rigorous” training program. Once drivers between the ages of 18-21 qualify for a commercial driver’s license, they would be required to complete at least 400 hours of on-duty time and 240 hours of driving time in the cab with an experienced driver, all on trucks with new safety technology.

Opposition to the bill

The American Trucking Associations, an industry advocate, said on its website that the industry struggles to find enough qualified drivers. Opponents argue that letting drivers younger than 21 truck freight across state lines is courting disaster.

Truck drivers in that age group are more likely to be involved in crashes, fatal and otherwise, because they lack experience and generally are less safe behind the wheels of big trucks than older drivers, said an official with the Owner-Operator Independent Drivers Association.

Also, despite the poll majority supporting young truck drivers crossing state lines, opponents of the legislation and others question whether a truck driver shortage exists.

A story on the online magazine of the National Safety Council, Safety+Health, said that an analysis by the U.S. Bureau of Labor Statistics found that “truck driving is a relatively stable occupational choice.”

The federal analysis said that, as a whole, the market for truck drivers appears to work as well as any other blue-collar labor market. Trucking industry officials said the analysis by opponents of the DRIVE-Safe Act legislation showed they don’t understand the trucking industry.

Having a large number of applicants and having enough qualified truckers are two different things, the officials said. Trucking companies must reject most applicants because they lack skills to meet industry qualifications.

If you or a loved one was injured or killed in a truck crash caused by an inexperienced or unqualified driver, get a highly-knowledgeable attorney on your side. Contact Indiana injury attorneys Boughter Sinak today.