Impaired Truck Driving May Be Underreported 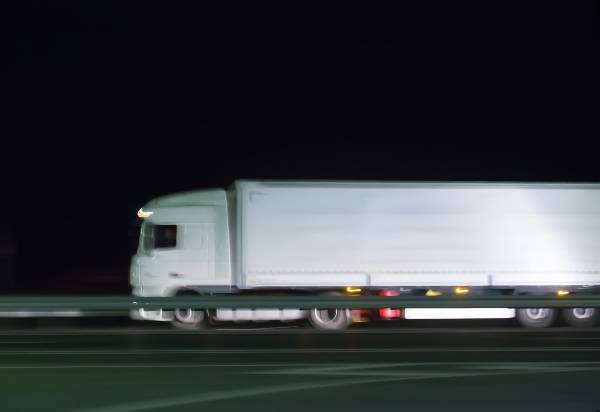 Some of the most catastrophic and devastating tractor-trailer accidents involve truckers who were too high to drive.

With the force of a vehicle that weighs up to 80,000 lbs when fully loaded, truck accidents can result in life-altering injuries like traumatic brain injuries, spinal cord damage, fractured bones, internal organ damage, and disfigurement. Unfortunately, many truck accidents involving impaired drivers are also fatal.

Truck drivers are held to a higher standard of driving and sobriety than non-commercial drivers. They are required to pass scheduled and random drug tests. And even though tens of thousands of truckers are taken off the road every year due to failed drug tests - there may be twice as many impaired truckers who don't get caught, according to new research.

In 2020, there were 54,955 truckers disqualified from driving due to failed drug tests, test refusals, or instances of known drug use. Still, a University of Central Arkansas study says that another 58,910 truckers would have been disqualified if better drug-testing standards were required. The UCA study argues that hair follicle drug testing should replace urine tests as the trucking industry standard to identify more truckers who use drugs.

At Boughter Sinak, LLC, we hold impaired truckers and negligent trucking companies accountable for the people they have injured. We support the advancement and application of drug testing that allows for more accurate and thorough identification of habitual drug users in the trucking industry. Hair follicle testing should be carefully researched for its benefits to the trucking industry and highway safety.

Our law firm helps injured Indiana truck accident victims pursue compensation for their pain and losses. If this is you, contact us for a free case evaluation to learn more about your legal options and get an estimate on your claim's value.

US and Indiana impaired trucker statistics

If you need more convincing that drug testing should be improved in the trucking industry, consider this: Nationwide, the number of drug citations issued to truckers increased by 10 percent in 2021, according to TTNews.

Indiana has one of the largest trucking industries in the U.S. There are more than 9,000 unique employers registered in the state. Most truck drivers are responsible and avoid driving while impaired. However, some still get behind the wheel while using prescription or illegal drugs and medications.

If you were injured or a loved one died in an Indiana truck accident, contact our law firm today for a free case evaluation.

We represent injured truck accident victims for a contingency fee. That means there is no upfront or out-of-pocket expense for our services. And if we don't win, you don't pay. A member of our team is always available to hear from you. Contact us to schedule your free case evaluation right now.