Top 3 Hours of Service Violations & How They Cause Truck Accidents 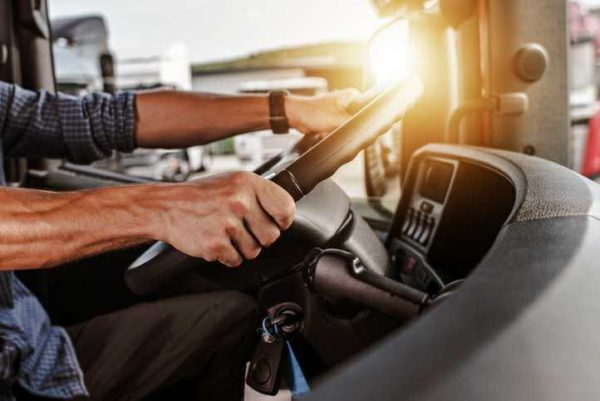 A tired trucker can cause a catastrophic tractor-trailer crash

Semi-trucks and other big rigs weigh thousands of pounds on their own, but when fully loaded, they can weigh as much as 80,000 pounds. Make no mistake about it: 18-wheelers have a size and weight advantage over the average passenger vehicle. That's why truck accidents are some of the most devastating traffic accidents on Indiana's roadways.

To help decrease truck accidents, the U.S. Federal Motor Carrier Safety Administration (FMCSA) has a set of service regulations truckers have to abide by, especially regarding how many hours they can safely drive. But unfortunately, not all truckers and trucking companies follow these rules. As a result, other people are severely injured or killed in preventable truck wrecks.

Below, you can learn more about some of the top truck driver hours of service violations and how they contribute to truck accidents.

The FMCSA's Hours of Service regulations are split into two categories: one for drivers carrying property and the other for passenger-carrying drivers. These regulations cover driving limits, sleep schedules, and breaks. The following three regulations are the most common hours of service rules broken by truck drivers.

Despite the FMCAS's strict rules, some truckers still disobey these regulations. Sometimes, the trucking company pressures the trucker to meet unrealistic delivery deadlines. Other times, a trucker who is paid by the mile wants to work as long as possible to make more money.

How service violations cause truck accidents

Working long hours and a lack of rest can cause truck drivers to become fatigued and cause accidents. Some examples include:

In other instances, truckers take drugs to stay awake so they can drive longer. But, of course, a trucker under the influence is no less dangerous than a fatigued trucker.

Get help from an Indiana truck accident attorney

Truckers who defy the FMCSA's service regulations are negligent drivers and deserve to be held accountable for their actions. If you or a loved one was hurt in a truck accident, contact an experienced truck accident attorney as soon as possible. Truck accident cases are complicated and can involve many different parties, such as the trucker, their employer, the trucking company, the cargo owner, and others.

For that reason, it is in your best interest to contact an Indiana truck accident lawyer from Boughter Sinak, LLC. With our legal team on your side, you can level the playing field and let us fight for the maximum compensation you deserve.

Contact us today for a free case evaluation. We proudly serve clients throughout Indiana. Our two offices are conveniently located in Fort Wayne and South Bend.