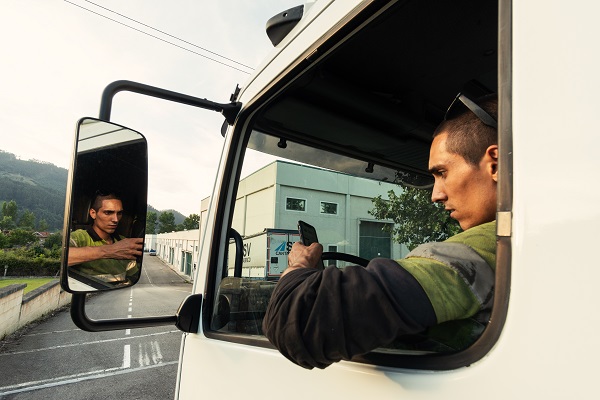 "If exemptions are granted on a widespread basis, such a result would be inconsistent with a primary goal of the ELDT (entry-level driver training) regulations, which was to establish a uniform federal minimum ELDT standard," FMCSA officials wrote, according to a recent Land Line article.

How often do inexperienced truck drivers cause accidents?

Why do inexperienced truck drivers cause collisions?

Inexperienced truck drivers often cause accidents involving tractor-trailers, 18-wheelers, delivery trucks, and other large commercial vehicles because they lack the skill and experience needed to accurately assess risks on the road. This includes:

Claims involving commercial truck accidents often turn into complicated legal cases. That's because there's a lot at stake after a serious truck accident, and no one ever wants to take responsibility for what happened. There can also be more than one party that can be held liable for damages, including but not limited to the truck driver, the trucking company, the truck manufacturer, the maintenance company, and even the company that loaded the cargo.

This is why it's important to have an experienced truck accident attorney on your side, protecting your rights and aggressively advocating for your best interests throughout the entire process.

At Boughter Sinak, LLC, our dedicated legal team understands what it takes to get results in Indiana. We know the state and federal laws that apply to commercial trucking accidents. We know what evidence to look for and how to build a successful injury claim or lawsuit. Finally, we take cases on a contingency fee basis. That means you pay no fees unless we win your case.

Get the Indiana law firm that gets results. Contact us and schedule your free case evaluation with an Indiana truck accident lawyer you can count on in a crisis. We have two offices conveniently located in Fort Wayne and South Bend and proudly handle cases throughout the state.