U.S. saw a slight increase in truck crash fatalities during 2019 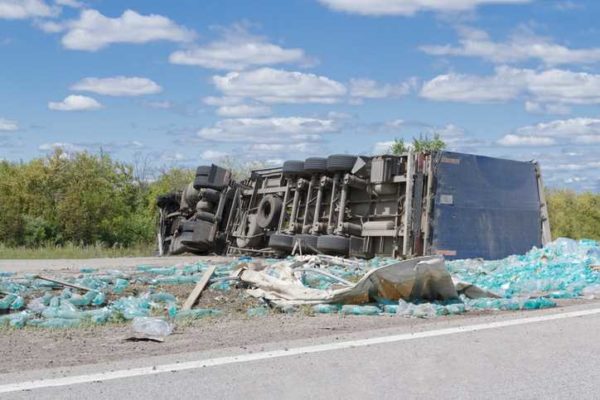 The National Highway Traffic Safety Administration recently released preliminary data for its Fatality Analysis Reporting System (FARS) for 2019. The FARS report estimated a third consecutive yearly decrease in traffic fatalities (36,120 in 2019 from 36,560 in 2018). This data is provided to Congress and the public each year.

A 1% increase in truck crash fatalities

Despite the slight decline in traffic fatalities, FARS projected a one percent increase in fatalities involving large trucks. FARS doesn't differentiate between commercially and privately owned trucks, however. The report includes all trucks that weigh more than 10,000 lbs.

During 2018, there was a 0.9 percent increase in truck crash fatalities — the same period when electronic logging devices became mandatory on all large commercial trucks.

The Federal Motor Carrier Safety Administration (FMCSA) announced a new study dubbed the Large Truck Crash Causal Factors Study. The study addresses a consistent increase in fatalities involving large commercial trucks during recent years. In comparison to the slight increase projected by the NHTSA for 2019, the FMCSA has revealed a larger upward trend.

"Fatal accidents involving big vehicles rose by 5.7 per cent in the past three years (2016-2018). This study will help FMCSA identify factors that contribute to the growth of fatal heavy truck crashes and only crashes in both injury and property damage (PDO). These factors will drive new initiatives to reduce crashes on our nation's roadways,” said the FMCSA.

Indiana has seen a consistent increase in truck crash fatalities from 2014-2018, according to state crash data. Traffic fatalities involving large trucks made up two percent of all statewide road deaths during each year, except 2018 (which was 3 percent).

What are the leading causes of truck accidents?

Truck crashes are often caused by:

If you were injured or lost a loved one in a truck crash, know your rights. Contact an experienced Indiana truck accident attorney at Boughter Sinak, LLC and find out how we can help you get the justice and compensation you deserve. We offer free case evaluations to clients in Fort Wayne and South Bend.