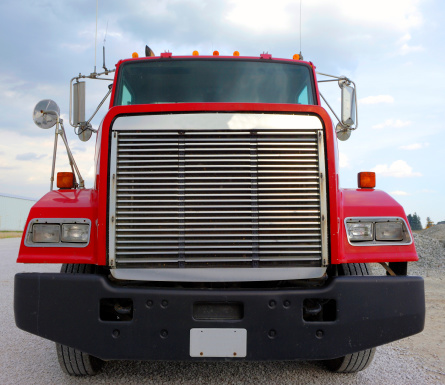 Three people sustained injuries in a tractor-trailer accident involving two other vehicles on Route 422 near the intersection of Route 388 in Shenango Township, Pennsylvania. The accident occurred at around 10:15 a.m. on April 19 near the intersection which straddles the Shenango and Slippery Rock township boundaries, according to The New Castle News.

This is not the first accident to happen at this intersection. Attorney Robert Boughter from New Castle, Pennsylvania, recently represented two victims of a semi-tractor trailer accident that occurred at the same intersection on November 28, 2018.  Similar to the April 19 crash, the driver of the semi in the November 2018 crash failed to stop for traffic and slammed into the rear of a vehicle causing a chain reaction, resulting in multiple catastrophic injuries.

Cause of the truck accident

The cause of the April 19 truck accident is currently unknown; however, these types of crashes are always avoidable and most often caused by distracted drivers, cellphone usage, bad brakes, unfamiliarity with the roadway, poor health of the driver, too many hours on the road, etc.  The Pennsylvania Department of Transportation closed the road to allow police to conduct an accident reconstruction investigation.

Dangerous intersection site of other crashes

The April 19th accident isn’t the first time there’s been a serious crash on Route 422 near New Castle. Many other serious or fatal car accidents have occurred on this stretch of road in recent years, including:

U.S. Route 422 is a divided highway in parts of Pennsylvania and Ohio but often becomes a two-lane road with a center turning lane in several sections, including near the intersection of Route 388 in New Castle, Pennsylvania, where there’s a four-way stoplight at the intersection near where the April 19, 2021 accident took place.

What to do after a tractor-trailer accident

Accidents involving tractor-trailers and other commercial vehicles can be confusing. Tractor-trailer companies and their insurers immediately launch a defense and often dispatch their attorneys and experts to the scene upon notice of the accident.  That’s why it’s important for injury victims and their families to take certain steps afterward to protect their rights, including:

The law firm of Boughter Sinak, LLC has years of experience handling serious trucking accidents and other catastrophic injury claims. A native of New Castle, PA, Attorney Robert J. Boughter has represented injury victims in Pennsylvania, Ohio, Indiana, Georgia, and Florida, bringing them justice and recovering millions on their behalf. To learn more about how award-winning Attorney Boughter can help you with your legal case, simply contact us and schedule a free consultation today.