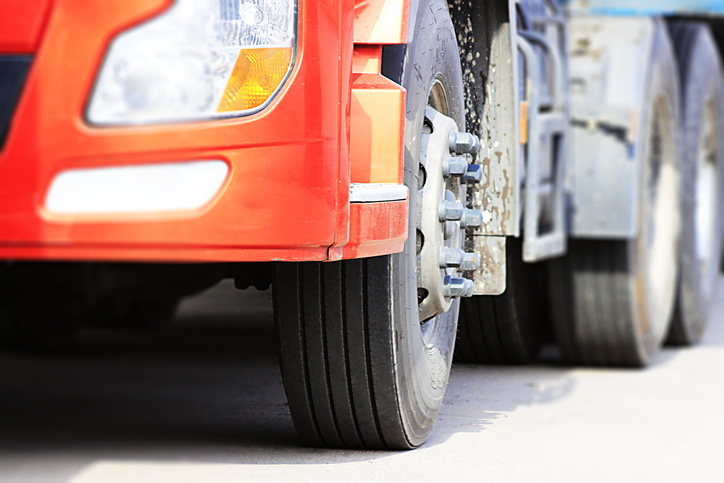 When sharing the road with big rigs, how safe do you think these vehicles are? Last month, we discussed the erratic behavior of truck drivers reported by passenger car drivers in a recent survey.

A series of surprise inspections were conducted by the Commercial Vehicle Safety Alliance (CVSA). The CVSA found that many trucks on American roadways don't operate in compliance with federal brake safety regulations.

What percentage of large trucks have brake violations?

The roadside inspections were conducted during Brake Safety Week — September 15-21, 2019 — and scrutinized more than 34,000 commercial vehicles across the United States and Canada, according to Freight Waves. They weren't done at random. Several large commercial trucks were run through a weigh station. The ones that were selected for inspection reportedly looked or sounded like they would be in violation of federal safety standards.

Why is truck brake safety so crucial?

Large commercial trucks require significantly more time and distance to stop than smaller passenger cars. The Federal Motor Carrier Safety Administration said that the stopping distance of a fully-loaded semi-truck traveling at 65 mph is the length of two football fields. That's why properly working brakes are one of the most crucial components of truck safety.

It's up to the truck drivers and the companies that employ them to stay in compliance with federal safety regulations. By law, truck fleet owners are required to undergo yearly brake inspections. Any defects that are discovered are required to be repaired.

Some trucking companies and fleet owners attempt to hide records. They do this when a vehicle fails inspection or is taken out of service by a state or federal agency. Fleet owners who do this knowingly endanger the public. When a crash occurs, they'll go to great lengths to deny any wrongdoing on their part.

That's why crash victims are urged to take legal action as soon as possible. The truck accident attorneys at Indiana law firm Boughter Sinak, LLC are dedicated to helping those injured by negligent truck drivers or trucking companies pursue the justice they deserve. If you or a loved one was hurt in a crash, contact our law firm, based in Fort Wayne and South Bend.